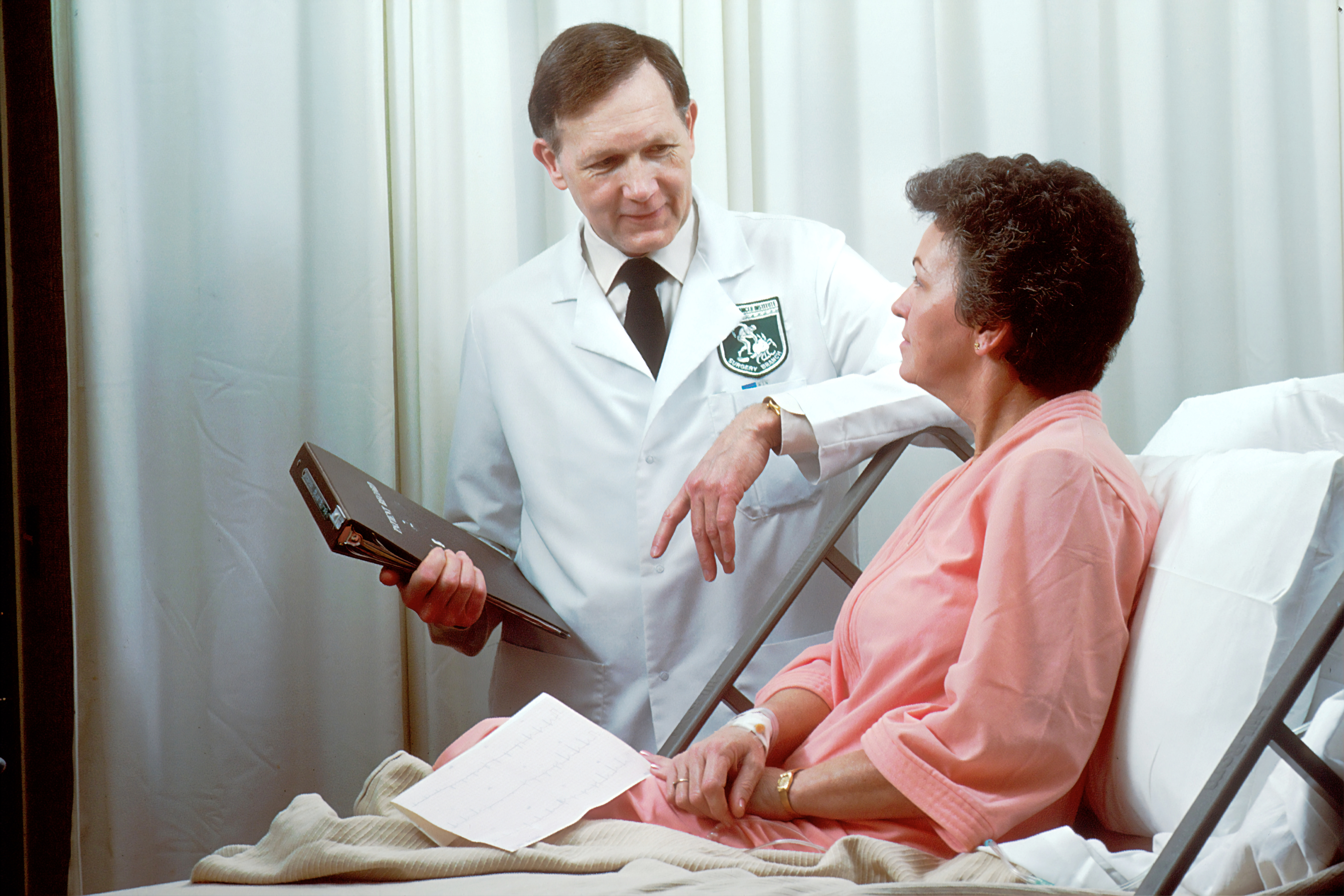 Unfortunately, many Alaskans have personally borne the brunt of our state’s extremely high health care costs in recent years. But having some of the most expensive health care in the nation wasn’t always the case for Alaska. In fact, per capita expenditures on health care used to be about the same as the national average.

Why is health care spending in Alaska so much higher? Well, the short answer is unhelpful state regulations. The long answer, as explained in the new report, is that various state regulations, along with other unique Alaskan factors such as population density, have influenced the high spending on health care. According to Dr. Benedic Ippolito, the author of the report, these factors include:

Labor costs — Yes, the cost of attracting qualified health care workers to Alaska is likely higher than in the Lower 48, but it’s also important to note that historically physician and clinical spending was in line with that of other states, meaning there’s more going on. The report finds that certain regulations seem to incentivize some providers to charge higher rates.

Lack of competition — The report identifies state regulations which disincentivize competition between businesses.

High health care expenditures in Alaska are a major problem for several reasons, the first being the most obvious — more money coming out of Alaskans’ pockets for health care services. Second, higher costs for health care services leads to higher insurance premiums — a double whammy for Alaskans. But this also effects our economy and labor market: Alaska is less attractive for new companies because they have to pay higher insurance costs to attract quality employees, and existing businesses are hesitant to add employees to payroll. Third, because companies must pay higher insurance premiums, employees’ wage growth is slow — there is a clear trade-off for business between boosting paychecks and higher premium contributions. Lastly, an immense amount of state spending is dedicated to providing state employees with health benefits, so high insurance premiums mean higher bills for state government.

Needless to say, Alaska desperately needs health care cost reform. Paying for high and rising health care costs is unsustainable for Alaskans, and unsustainable for our state budget. Reforms should increase market forces, allow for competition, and improve the overall efficiency and accessibility of the health care market in Alaska. Some of the reforms that policymakers should consider include: reassess the 80th percentile rule, eliminate surprise medical billing, and repeal Alaska’s certificate of need law. Changes such as these would better balance supply with demand, resulting in reduced costs for hardworking Alaskans and a stronger economy.